2013 must be one of the years in which I’ve changed the most introspectively. At the beginning of this year, I took a long hard look at who I was becoming. I kept doing what I liked about myself, and adjusted qualities I wasn’t so pleased of having developed over the years.

So let’s see, what happened between me and 2013? What was my best moment?

The best moment of the year was visiting Victoria, BC. The mountains invite you in, the forest makes you lose sense of time, and the ocean waves remind you that time does not matter when you’re in a place that feels like home.

The best moment of the year was when my mum and I, after endless hours of brainstorming, narrowed in on her PhD topic thesis. The moment I saw the glitter in her eyes, I knew we had found a something that had the potential to change the world. I’m so proud of having such an intelligent and motivating mum. She pushes me forward in so many ways.

The best moment of the year was flying to St. Petersburg, Florida, and feeling raw adrenaline as I stood on stage seconds before delivering my first conference talk at Front-End Design Conference. The best moment of the year was delivering a Sass tutorial to eager developers at Pycon Canada. Having an audience willing to hear what I had to say was such a humbling experience. The best moment was making instant friends; friends like Robert DeLuca. Go to conferences, they open avenues of learning, they satiate your desire to always know more.

The best moment of the year was giving to my community by volunteering in organizations such as Ladies Learning Code and Bitmaker Labs. Mentoring and teaching the future of our industry gives me goosebumps. Hot damn.

The best moment of the year was when I rowed an accumulative 75km on the water. Rowing makes me feel so alive. It makes me feel strong and weak at the same time. It makes me euphoric and terrified all at once. The best moment of the year was the eye-to-eye contact I made with a deer that followed me along the river as I rowed in the early morning sun. Rowing is my sanity check; what’s yours?

The best moment of the year was forgiving myself after waking up to a staggering 25 pounds heavier self. I let my body slip away, but that’s ok. I made personal commitments to increase my happiness in the future; it all starts from within.

The best moment of the year was overcoming fear and making the incredibly hard decision to leave 500px. The team at 500px all worked for one common goal: we wanted to create beautiful things for our users. And honestly, I’m in love with that idea. However, I realized that beauty is not the answer if user-research and design theory principles are not present to support it. I left in order to become a better designer. I left for the future version of myself, at a time where I was happy with my present self. Boy, what a tough decision that was.

The best moment of the year was the rude awakening I experienced when joining FreshBooks. I entered a land of research over opinion, where the Designer had to have a healthy rationale for every creative change. At the beginning, I felt frustrated and confused. Things just didn’t make sense. I wasn’t able to formulate sentences to help me achieve a healthy rationale for changing UI elements. I felt like I was back in Year 1 of Design School; but that’s where it all changed. I recollected all my learning from Design Theory that I had learned in school, and I started applying it to my work. Little by little, I became more successful in my design. I created user research studies; I identified pain points in my design through user testing. I accepted mentorship and guidance. I opened my mind for a different way of designing. The best moment of the year was not giving up.

The best moment of the year was being appointed Part-Time Faculty at Sheridan College’s Faculty of Applied Science and Technology. Teaching is something I have always pursued, and it finally paid off. Sharing knowledge is part of all human beings. And you’re telling me I get to share the knowledge of things I love doing? Sign me up!

The best moment of the year was spending 365 days in love with my girlfriend. This year, Jen brought out the best in me. She shared her strength when I had little. She gave me peace when I found chaos. She gave me a reason to believe inspiration can be found in a gaze, in a kiss, in an embrace. Jen is my muse. The best moment of the year was falling in love with her all over again, every single day.

Other, more picturesque, best moments of the year: 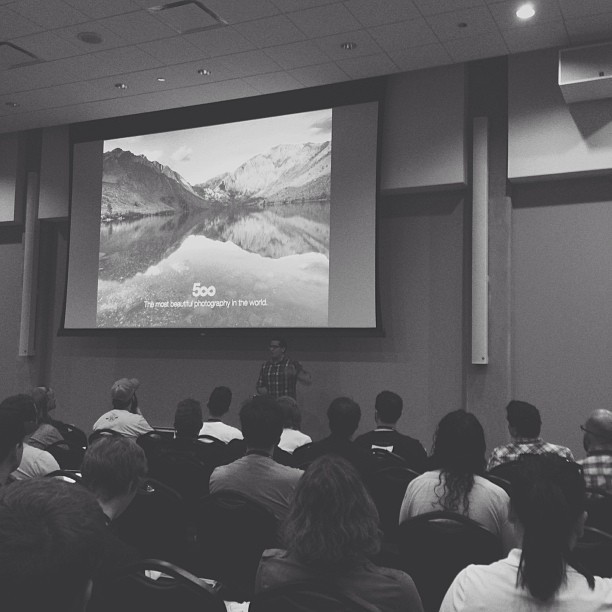 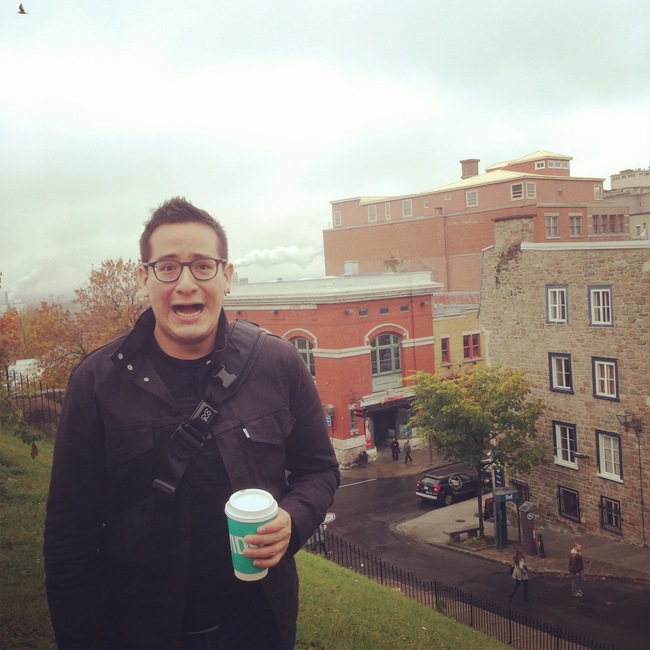 Being scared in Quebec City. 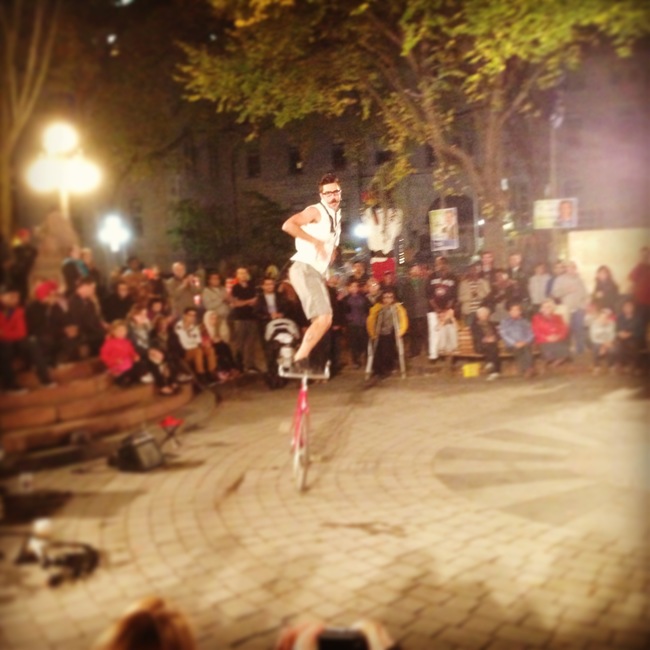 Seeing a man ride a bicycle with his feet. 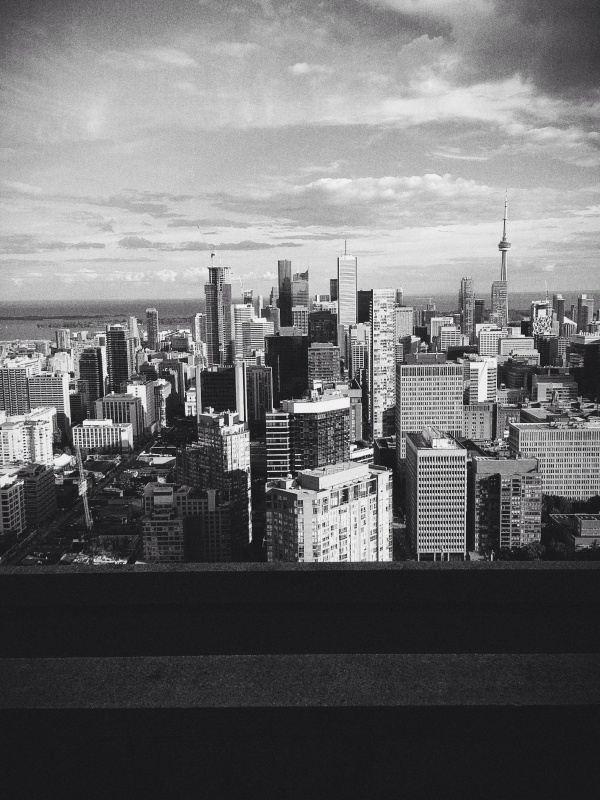 Catching Toronto on a bright and sunny day. 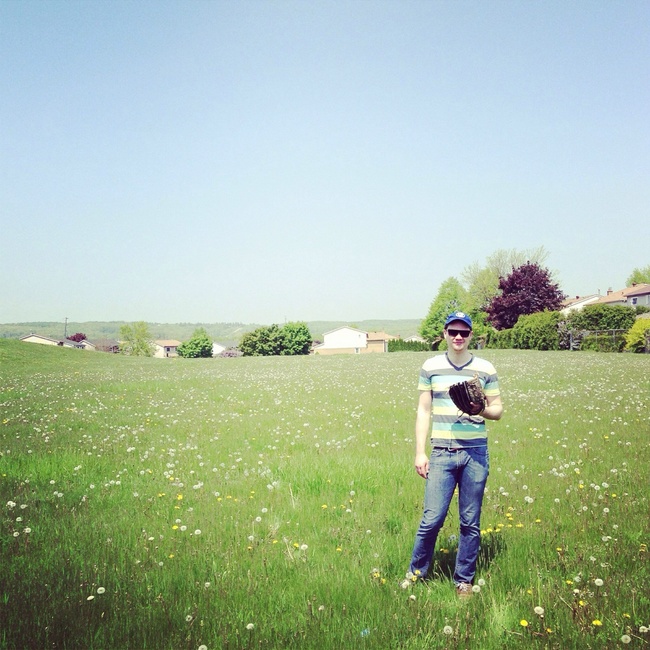 Playing catch with my best friend. 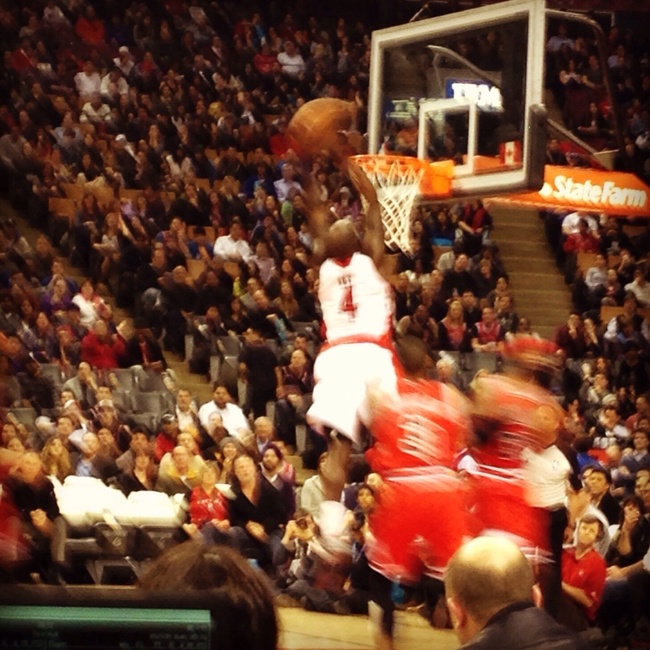 Sitting on the front row at a Raptors game. 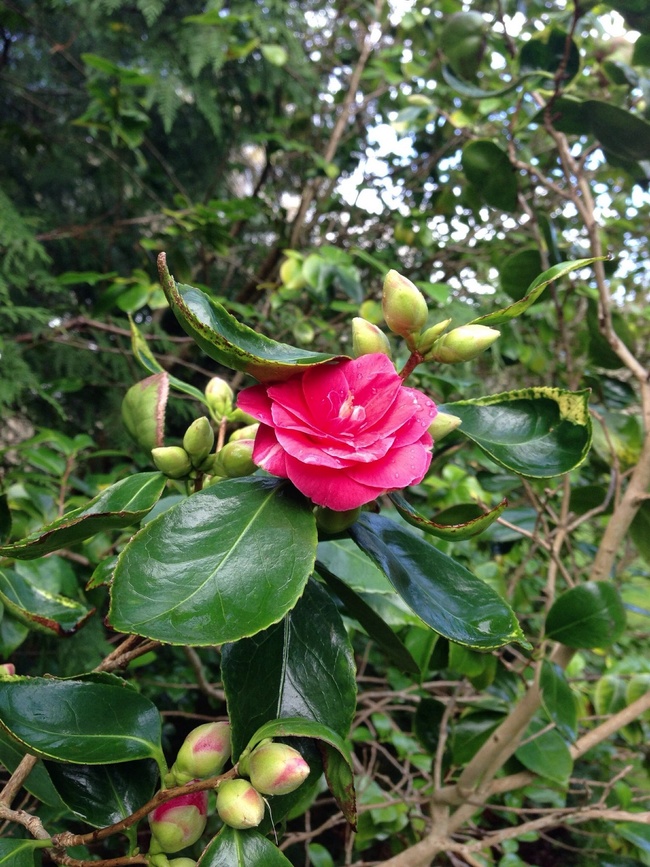 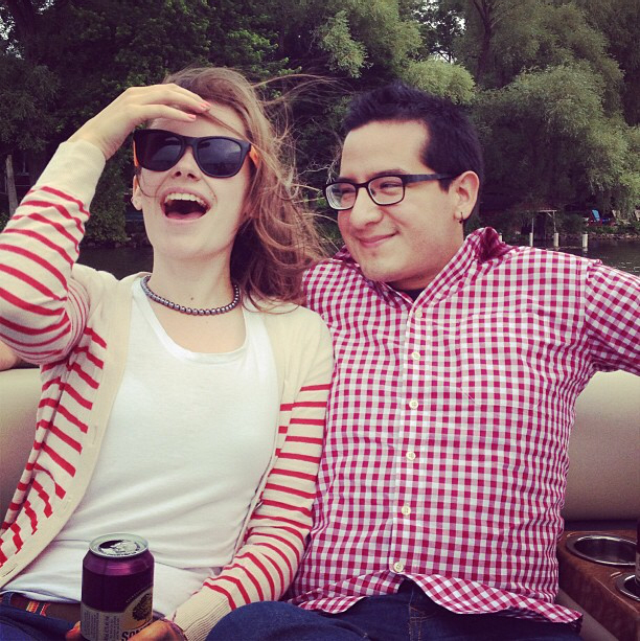 And being next to beauty herself.

As for the bad moments, well there are none, silly. Every single moment we spend alive is a moment where we learn more, achieve more, change more, and positively affect the people around us.

Thanks for taking the time to read.

On The Fear of Failure

“To be an artist is to fail as no other dare fail” - Samuel Beckett I was sitting at a coffee shop one day, as I paused from a hectic and pressured week. Both personally and professionally, I felt as if I wasn’t reaching my true... Continue →